We all get a little too eager sometimes when we meet somebody we like; Our minds get ahead of us, filling in the blanks with the hope of who we want them to be. We rush the phone chat process. Suddenly you are in a position of meeting with this stranger who you feel like you know but really don’t and things can get a little bit….weird. In this day and age, (as in in any day and age,) you have to be vigilant when it comes to giving out personal information to your chat line cutie. He or she may seem like a dream, but remember to take it slow and really make sure the vibe is right before handing out anything like your number to someone. This age of technology has made it very easy, (too easy,) to connect with people and find out all of their personal information. So guard your heart and your life by following these steps to take prior to even considering handing out your number to that babe.

Like we said, we tend to rush things when the emotions are running high and our hormones are running around inside of our bodies screaming at us to meet up with this beautiful human being. That need and aching want to get to know who you are talking to on a deeper level can easily override any common sense that you may possess. The allure of a new, sexy individual can make one feel like a teenager again, and if we know one thing about teenagers it’s that they can be very very reckless. Let’s not go making the same mistakes as we did ten+ years ago, yes? Instead, get to know your partner little by little, making sure not to ignore any red flags simply because you WANT this to be the one. Chat lines are notorious for being flooded 24/7, so we have a feeling if it doesn’t work out with this one, it just might with the next person you connect with. 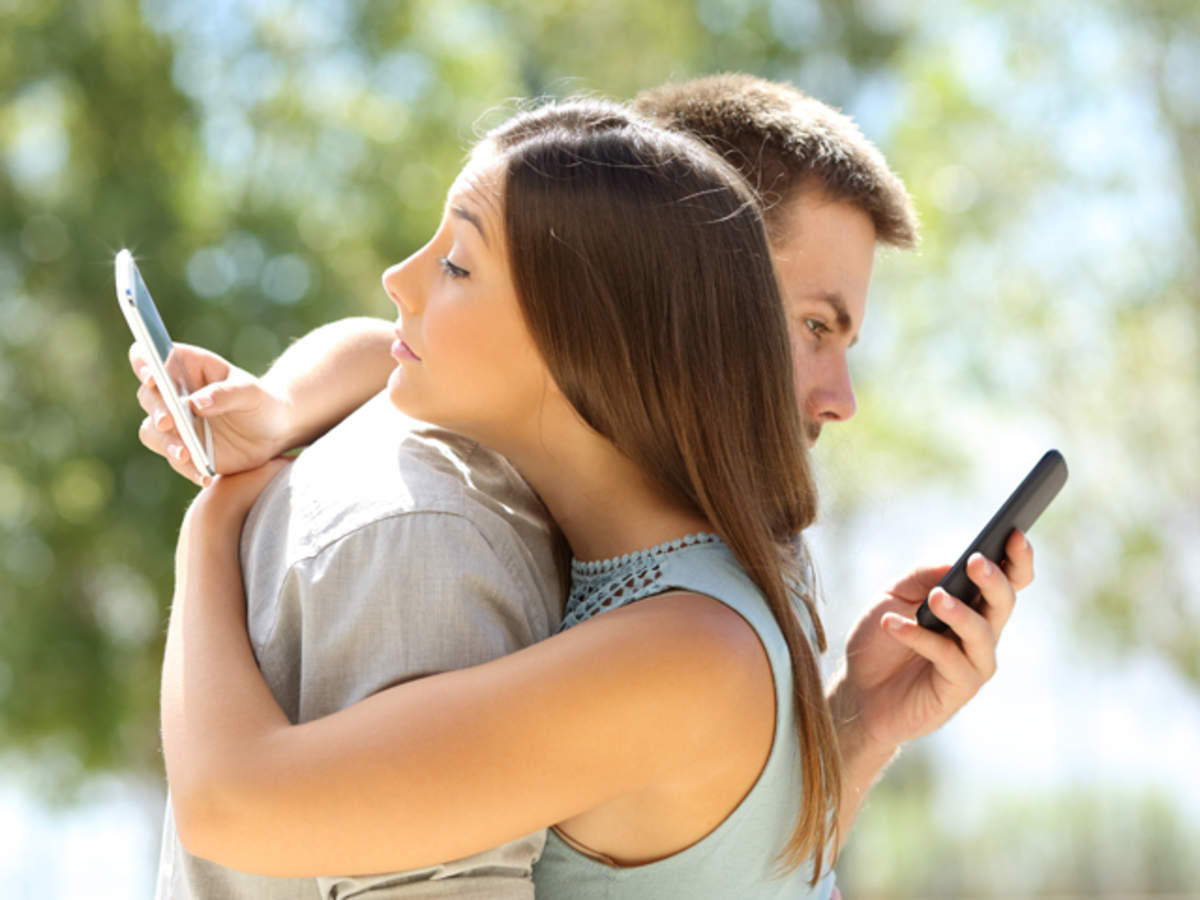 Do. Your. Research. We aren’t telling you to probe and probe at them until they feel like they are in an interrogation room. All we are saying is, make sure he/she is who they say that they are. Nowadays, if they cannot be verified online, that would certainly give us pause. Even grandpa over there in the rocking chair at the very least has an instagram he uses to check up on his grandkids and accidentally post selfies on.

Once you collect a bit of information about your S.O., a little sluething is more than okay – it is absolutely necessary. If you find the person you are searching for online and everything seems to be in order and heading in the direction of you two meeting up, we have a guide on how to stay safe during your first outing with your boo as well! Reference that for tips and tricks so that you feel secure in a less controlled environment.

Don’t forget, people can surprise you. Sure, that can be a good or bad thing….so let’s make sure these in-person dates are full of the good kind!

Are you going to lie on the couch more frequently than you want to tell him to call? Would you like to see more phone calls accepted? Does he want to see the routine work and not miss one of the phone calls? It will possibly be very difficult to figure out what could be done to avoid it and to receive extra phone chat.

You may think there's no impact in your life when you call the guy, but that's it. Men take care of the women who call them, and they believe they depend on that.

You could change things; otherwise, you waste a lot of time waiting and wasting your time. Look at your plan for a new trick if you intend to show your puppy. Dog training is only done if it is done very easily and with care. This is the technique to hit him more regularly.

Change the tables so you can't expect them.

Stop if you're already listening to the first or second whistle. End. End. Let the phone ring instead until it nearly hits the voice mail. The response, don't apologize or justify why you didn't gather immediately. When he asks what has taken too long, be unsure and say that you're too distracted.

If it happens some days already, he will know that you are not just waiting and wishing as you did. He's going to ask what you're doing next. You'll make more telephone calls; he will be so interested.

But don't stop there. Start with a few of his calls to let your voice email even though you are happy to answer his calls. He's just not going to know what to think; he's entirely unforeseen. Next, within a few minutes, call him up. But prolong the time constantly to see how a call is.

Finally, skip a call and wait a second time for him to call you. Don't explain why you didn't touch him yet.

You certainly would prepare him well enough to take extra telephone calls from him. And in truth, you were even more fascinating than ever.

Login to quote this blog

You cannot quote because this article is private.